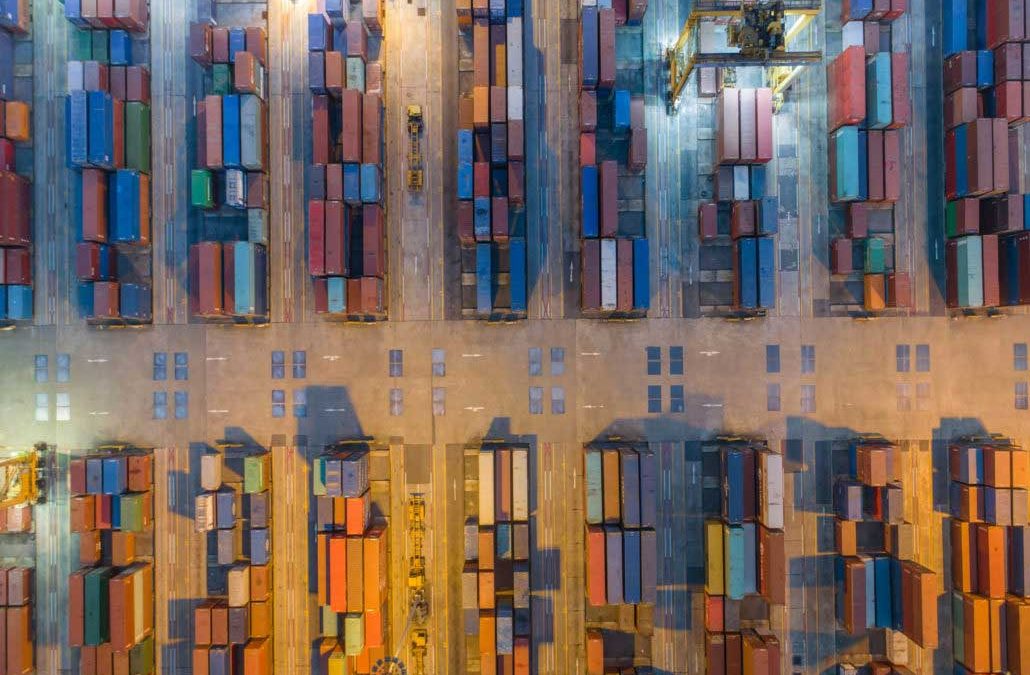 Reposted with permission from the Specialty Soya and Grains Alliance

The container shipping crisis continues to garner attention from government officials and the mainstream media alike.

Last week, 24 U.S. senators, led by Amy Klobuchar (D-Minn.) and John Thune (R-S.D.) signed onto a letter to the Federal Maritime Commission (FMC), expressing bipartisan support for the FMC’s investigation into reports of unreasonable practices by ocean carriers that are posing challenges for ag exporters.

On Tuesday, a similar letter from 111 members of the U.S. House of Representatives was delivered to the FMC. As well, a letter from senior Democrats and Republicans of the House Transportation Committee and the Coast Guard and Maritime Subcommittee was sent to FMC asking that immediate action take place “to ensure that ocean carriers are abiding by” the Shipping Act.

Those actions came on the heels of a letter to President Joe Biden from SSGA and 70 other agriculture associations, urging intervention into the crisis. The letter was also sent to USDA Secretary Tom Vilsack, Transportation Secretary Pete Buttigieg, Council of Economic Advisors Chair Cecilia Rouse and FMC Commissioner Michael Khouri.

SSGA’s announcement about the letter to the president with 70 other ag associations received coverage in Progressive Farmer/DTN, Red River Farm Network, FarmProgress and High Plains Journal, among others.

Meanwhile, the New York Times picked up on the container crisis story over the weekend, illustrating how global disruptions of the container shipping system and shortage of containers and capacity are impacting supply chains in both directions – westbound and eastbound – in an article headlined ‘I’ve Never Seen Anything Like This’: Chaos Strikes Global Shipping.

According to a Freightwaves story, the American Society of Civil Engineers gave U.S. infrastructure, which includes roads, highways, bridges, waterways, ports and rail system, an improved grade from four years ago, moving it up to a C- from a D+. The report card’s individual grades included a B- for ports (up from C+), D for roads (D), C for bridges (C+), B for rail (B) and D+ for inland waterways (D).